Yes, FOLSOM EUROPE 2021 took place! It was a small, actually a great miracle! Of course, this required a strict hygiene concept (3G access restrictions and 24/7 mask requirement!) And compliance with various requirements. Everyone participated. a big thank you from us to all visitors! Here you can find many photos from the streetfair 2021.

Our FOLSOM EUROPE MAGAZINE 2021 is out! In the past we always published a small printed pocket guide. Due to the different situation, we offer you an online magazine instead with interesting background stories, latest updates on our 2021 plans and super sexy advertisement.

The fundraiser to collect money for the reboot of Folsom Europe has reached it’s goal of €10.000 in less than 36 hours after launch. Both Jeroen Van Lievenoogen (organizer) and Daniel Rüster (Folsom Europe) are overwhelmed with the many generous donations.

In 2004 the Berlin non-profit organization Folsom Europe e.V. held its first street fair FOLSOM EUROPE on Fuggerstr. and Welserstr. in Berlin-Schöneberg. The legendary district is known as THE district of the Berlin nightlife. Since the Golden Twenties the community is meeting here to party all night long at the bars, cabarets and clubs...

We would like to thank our sponsors for their support.

We would like to thank our partners for their support.

The non-profit organization Folsom Europe e.V. has started a new charity project in 2004, which has been new on our continent.
Like our mother-organization Folsom Street Events in San Francisco we do ask the visitors of our street fair to donate for various projects in Europe year by year at the gates. This way we also support some Berlin organizations that help us with their volunteers to organize our street fair and the collection of the donations.
From the first year on this work is co-ordinated together with the Berlin Sisters of the Perpetual Indulgence. Since 2004 we were able to distribute more than 300,000€ already.
All european organizations, projects and groups who are engaged with HIV/AIDS-Prevention, -Care and -Information can apply to qualify for such support from us.

Due to the kind donations of our visitors we were able to support projects, groups and non-profit organizations all over Europe with more than 300,000€ since 2004.
We would like to thank you all for that support. Your donations allowed us to support those ones.
Maybe you do know more projects in Europe that help people with HIV and Aids.
Or projects that are doing prevention and information campaigns. Please let us know about them.
We also reach out for Berlin projects that are able to help us with volunteers and that we can support with donations in return.

In 2004 the Berlin non-profit organization Folsom Europe e.V. held its first street fair FOLSOM EUROPE on Fuggerstr. and Welserstr. in Berlin -Schönberg.
The legendary district is known as THE district of the Berlin nightlife.
Since the Golden Twenties the community is meeting here to party all night long at the bars, cabarets and clubs.
In 2004 we started with 3,500 women, men, transsexual and intersexual visitors from Europe and North America.
Nowadays around 25,000 visitors from all five continents are visIting the largest leather and fetish event in Europe.
Beside of the PIG party - our own FOLSOM EUROPE event since 2004 - we offer lots of small and big parties, bus and boat sightseeing tours and we are a platform for lots of private events on the second weekend of September.
Since the success of our street fair, lots of bars, shops, hotels and B&B’s have opened around Fuggerstr. and Welserstr. and made Berlin the worldwide fetish capital.

END_OF_DOCUMENT_TOKEN_TO_BE_REPLACED

Many friends of all kinds of fetishes are visiting FOLSOM EUROPE 2021. They make us the No. 1 event in Europe. And they are one the faces of our street fair and of our community as well. See all pictures from 2021 in our gallery!

The board of the non-profit organization Folsom Europe e.V. is including four members at the moment. The experienced board members are doing the volunteering job for multiple years already and are responsible for the planning and organization of all official events during the FOLSOM EUROPE weekend as well as the public relations and advertising in advance. Once a year all members of the club are meeting at the general assembly where they make the principal decisions. The board is supported by two employees at the office team. 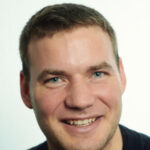 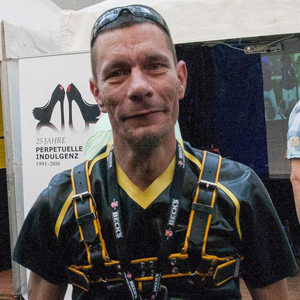 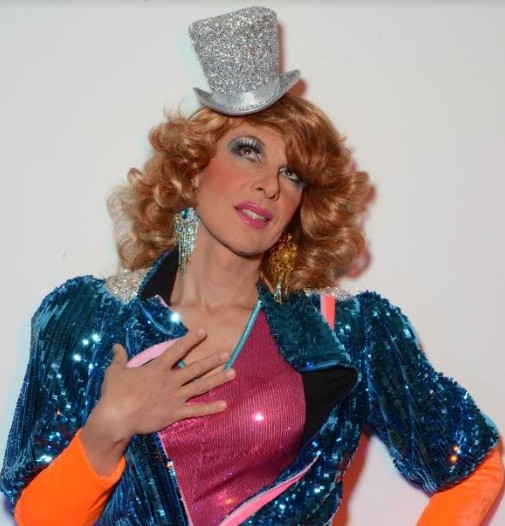